How to Introduce Sex Toys into your Love life Tactfully? 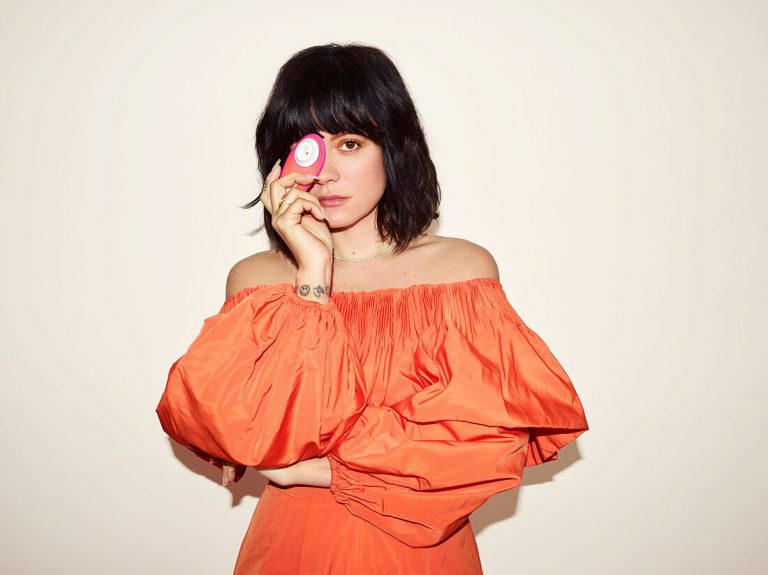 Men's Pleasures independently researches & rates the best products. We may earn an affiliate commission if you purchase a product through our links. Through price comparisons, we try to promote small businesses wherever possible.

How do you Introduce Sex Toys into Your Love Life Tactfully?

The problem with broaching the topic of introducing “sex toys” into your love life is that by the very mention of them, the brain locks onto the stigma associated with these two words: the assumption that the need for sex toys stems from a run of bad performances.

So the introduction of sex toys should be viewed pragmatically, in that a man or woman can do so much more than a simple toy that has just one function, as opposed to your partner who can kiss, caress and cuddle, all human intimate sensual sensations that science can’t replicate.

“Come as You Are”, a guide to orgasms by Emily Nagoski, who has 20 years experience in this realm covers a number of these topics in her book which are often the precursor to inviting sex toys into your bedroom.

Why can men have orgasms so much easier than women?

This she argues is down to the dual control mechanism in the female brain: the first part is the sexual accelerator or the gas pedal which responds to all the sexual stimuli going on around you, but there’s also the “brake”, much like a horse rider pulling hard on the reins which can be triggered by something innocuous like being cautious about the kids coming in, to the more critical about worrying about your body which creates thoughts that interfere with your bodies ability to get aroused.

Men on the other hand tend to have more sensitive accelerators and less sensitive breaks – a generalization but moreover true.

So for women, increasing your chances of having an orgasm can be something very straightforward like putting a lock on the door, but overall it’s about clearing the mind as women tend to be the opposite to men in that they’re more sensitive to putting their foot on the break than going flat down on the accelerator, which is why mindfulness meditation will fundamentally help avoid stepping on those breaks.

Why introduce sex toys into the bedroom?

One of the key reasons that can be explained pragmatically as to why either of you should introduce sex toys into your relationship is the fact that only a third of women are reliably orgasmic through vaginal penetration alone, so roughly two thirds of women are rarely, if ever orgasmic through vaginal stimulation, so the need for direct clitoral stimulation is paramount to women reaching orgasm hence this is where sex toy’s fall in.

If you’re talking about actually having an orgasm through sexual intercourse, the number one tip is “clitoral stimulation”.

With either you or your partners hand, a sex toy or the grinding of you’re pubic bones, stimulating the clitoris is key to both of you reaching orgasm.

How to introduce sex toys into your bedroom

The reason why partners are sometimes intimidated by the idea of sex toys is because they think there is some equivalent between them as a partner and a sex toy, they’re thinking about what the sex toy can do that they can’t, like oscillating at supernatural speeds – something a human being can’t naturally do, so feeling intimidated by what they can’t do is understandable.

So first begin by pinpointing everything your partner can do that the sex toy can’t, (if it’s you introducing this new pleasurable concept), in fact there was research published in 2014 that demonstrated that the best predictor of sexual satisfaction is how long a couple cuddle after sex.

Additionally the Teledildonics 2 Way Pleasure Device might fit the bill for those long distance relationships.